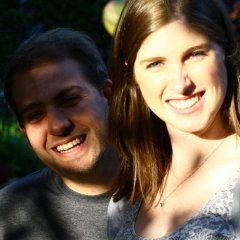 A long awaited trip report by Myself

By TimothyGrieselPhotography, October 5, 2013 in Zambia