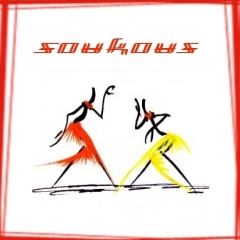 The Turkana Bus - Journeys to the Jade Sea