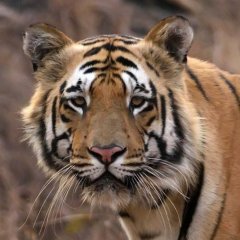 By janzin, April 17 in India