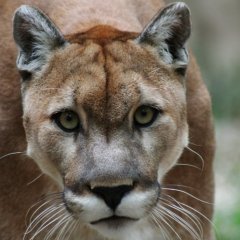 By Brian's Art for Animals, May 5 in Tanzania