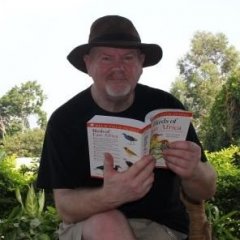 By ROBERT M HARDMAN,
October 27 in Your Africa images