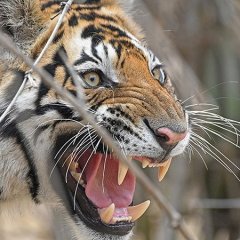 By Wildship,
February 20 in Trip reports