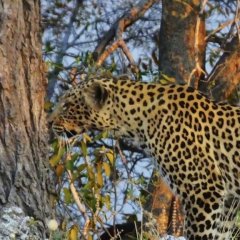 By campsafari2015,
November 14 in Tanzania