Botswana and Zimbabwe in March 2013 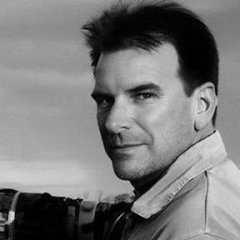