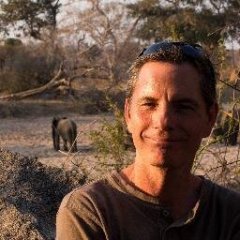 By westcoastexport,
October 11, 2015 in Zimbabwe