Camels,Cakes, and the ever illusive lightning; Indisposed in Kenya 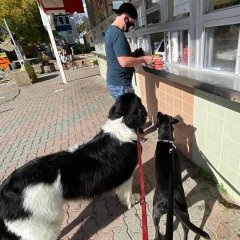