help with bird ID from recent trip to Uganda and Kenya 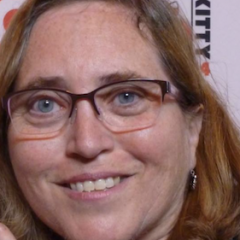 By mtanenbaum
February 16, 2018 in Africa birds