Dawn and Al's Epic African Adventure Part 3 - Back to Kenya 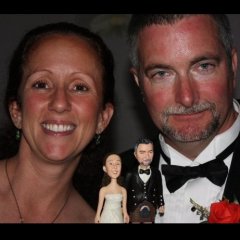