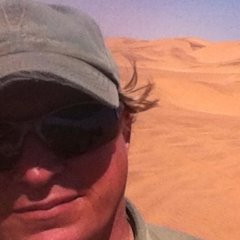 By SAFARILEGEND,
April 10, 2019 in Guide stories, encounters and anecdotes...