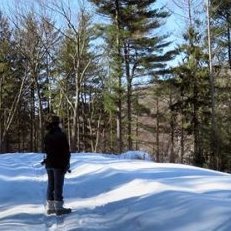 By roseclaw
January 4, 2020 in Worldwide