Kenya after the rains, February 2020 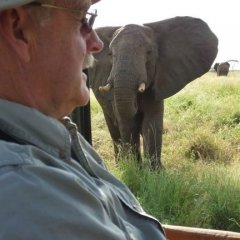