Chapter 3: Introduction to the Selinda pride. 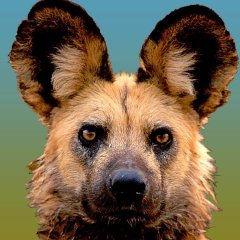