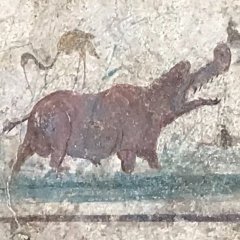 By Frostfire
January 24 in Worldwide