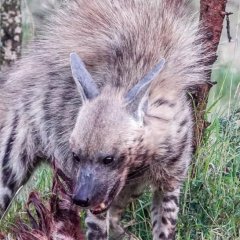 Ebb and Flow, ebb and flow in SLNP